During the online debate on December 10 about who needs of metaverse from Mark Zuckerberg, interesting arguments were made in favour: it is a potentially attractive testing platform for new business ideas, psychological research and sociological research on a global scale. People with disabilities or social phobias and shy introverts will appreciate the benefits of virtual and enhanced interaction. It will also be an attractive place to earn money (although it is not yet clear on what terms). An undeniable advantage will be the possibility to participate in virtual events of cultural, entertainment or sporting nature, regardless of the physical location of participants and organizers. The idea of metaverse is under construction and the software is still being developed. 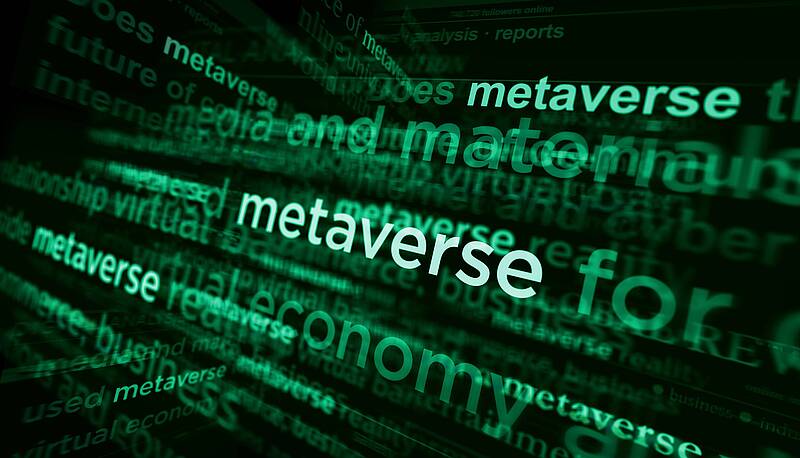 Most of the problems with low popularity and limited accessibility to the metaverse seem to result from prohibitive financial costs (expensive VR goggles and a powerful computer are required) and the reluctance of users to spend time outside the already existing and extremely popular social media applications (TikTok, Instagram, SnapChat , etc.). The addictive aspect of this new type of interaction may be ironic, if the idea of the metaverse proves really successful and well executed. Not without significance are concerns about the solid financial foundations of this venture, which some are already calling a financial speculative bubble. Video game enthusiasts, on the other hand, admit with some degree of embarrassment that the metaverse does not look attractive either visually or as a gaming platform any better than the already created video game worlds of the existing games. Considering the huge costs spent on investment in the metaverse, the effects seem to be rather disappointing. Concerns have been expressed about the security and privacy of users and excessive control by developers (multinational corporations and Meta company itself). The potential for abuse (harassment, bullying) seems to be unlimited and cases of violence and hatred against users will be inevitable. Aspects of legal oversight and jurisdiction in the event of disputes remain unclear. The very idea of creating an artificial/virtual world that tries to imitate reality, which in principle has no chance of success, appears to be also without merit: it was found that nothing can replace physical face-to-face contacts (which we discovered during the Covid-19 pandemic).

At the end of the debate, the gathered online audience voted: the arguments FOR won 3 votes (sic!) and the arguments AGAINST won 33 votes. Thus, it has been demonstrated beyond reasonable doubt that the question "Who needs Mark Zuckerberg's metaverse?" is answered by “Definitely not us!”

You are welcome to join the next debate in which you can express your opinion on the topics and issues that concern us all. See you at the next meeting!