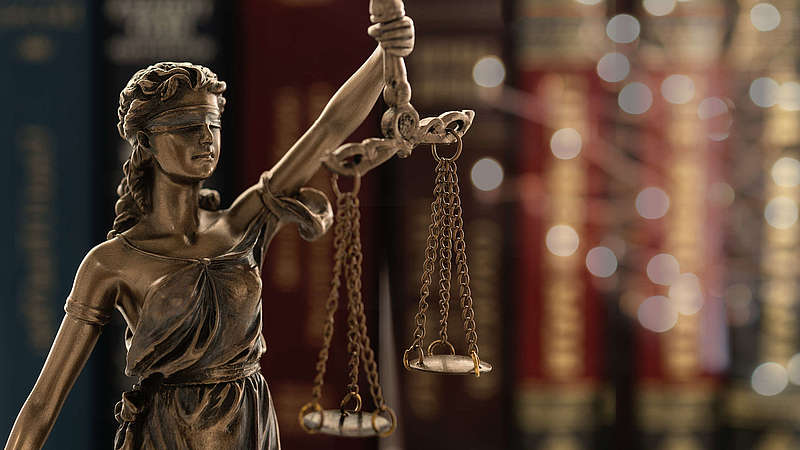 "The position in the ranking was decided by, among others application reliance and scientific potential - that is, staff who transfer knowledge to students. " - Rzeczpospolita wrote in the justification for the classification.

"In 2019, graduates of 51 universities took part in exams: 19 public, 25 non-public and seven foreign. The average pass rate of exams of law graduates at private universities was 34.8%, and at state universities 58.9%. 2862 graduates of the 2019 year group from 39 Polish universities took the entrance exams in 2019. 1844 of them obtained a positive result; the average pass rate was 64.4 percent.
As can be seen from the ranking data, the quality of education translates into the success of graduates taking application exams. The data on the incidence of applications also shows that the higher the grade obtained in the diploma, the greater the likelihood of getting to the dream legal application. "- the newspaper says.