The Department of Government Studies and the Club of Political Science are organising the international conference 'The Balkans In, On the Road or Out of the European Union'. 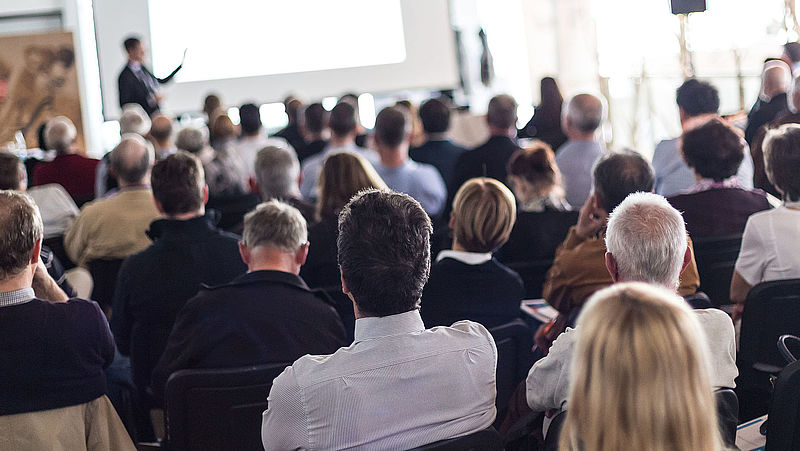 In order to answer these questions we want to focus on the role of values and interests to: analyze the role of the EU at a national and regional level, deliberate on the interaction between national and EU political elites, discuss the compatibility of the Balkan states' political systems with the integration process, discuss the current economic, political, social and security situation in the Balkans and to reflect on the post-Brexit EU approach towards the region.