The autumn semester was quite busy, it came and went incredibly fast and now it’s the time for a short recap of the debates that took place during its course. There were four of them altogether and were kept in the offline mode except for the one that tackled the issue of the Zuckerberg’s Metaverse. Let me discuss here the two of them which were held on the 6 and 12 of December and concerned, broadly speaking, the question of the freedom of speech. 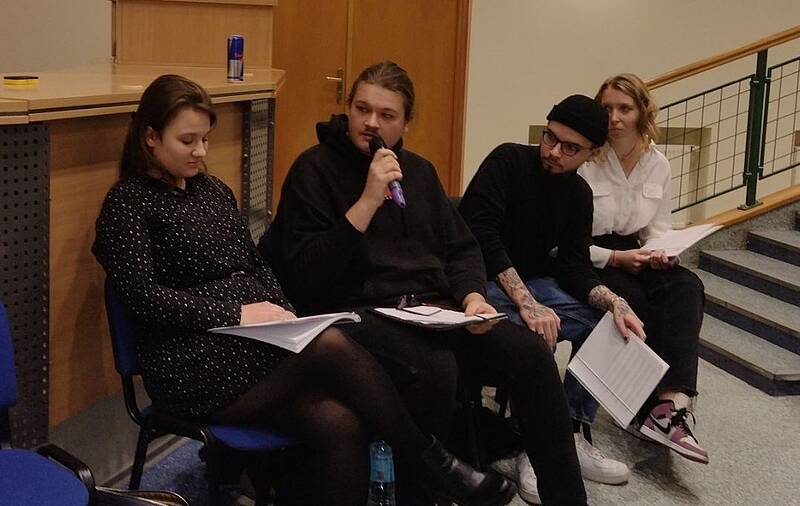 The main focus of the first debate was whether or not the freedom of speech is adversely influenced by political correctness and it involved students of the Faculty of Economics. Although in the beginning it seemed like a lost cause to defend the necessity to apply political correctness in the social environment (as the initial voting was totally against it), after a series of arguments presented by the proponents and opponents and a heated discussion which engaged even the members of the audience, the final voting wasn’t so obvious any more. Apparently the zest of proponents planted the seeds of doubt resulting in a relatively equal vote with a slight advantage of those against.

The second debate involved students of the Faculty of Law and posed the question whether the freedom of speech should be limited by any external conditions. The discussion seemed like a quest in search of an elusive, red line that separates free expression from hate speech. The elusiveness of the red line, as many of participants observed, is even strengthened by a number of factors such as irony, sarcasm, sense of humour, artistic license, etc. The conclusion was that legal rules are not precise enough to offer a clear definition what is or isn’t offensive and where are the limits. The final voting, however, with an overwhelming majority, called for the existence of such limits. 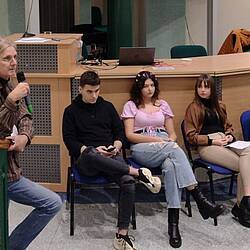 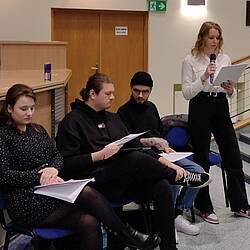 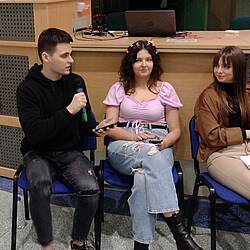 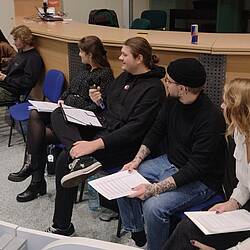 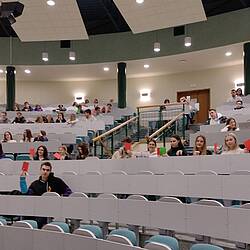 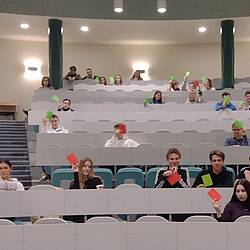