beta
Skip to main content
Change font size: A A A
Publication: 16 Apr 2019

On 11 April in Lazarski University took place an open debate on ARTIFICIAL INTELLIGENCE – our salvation or doom? 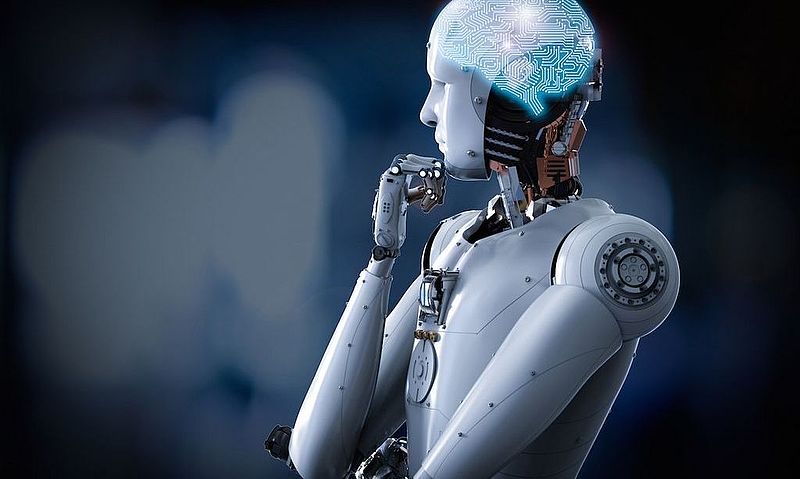 After a short introduction explaining what AI really is, participants presented their views in favour or against further research and development in this field.

Several fascinating practical applications of AI were put forward, such as in medicine (analysis and forecast of potential health and life threats, flawless diagnosis and further treatment recommendations based on huge amounts of data which can only be interpreted by a computer); in automotive and transport industry (autonomous cars and trucks, improved road safety); in business and finance (managing stock exchange quotations, trend analysis and its applications); logistics (management and optimisation of container transport); entertainment (video games, unlimited interaction potential); and art (creative algorithms to make painting and even music).

Potential dangers connected with omnipresence of AI were also submitted: military applications of AI such as autonomous robots and weapon platforms, which will be much more independent than contemporary drones; even emergence of potentially hostile AI leading to AI takeover so often portrayed in sci-fi. Arguments were also presented which pointed out the decreased need for human labour and, as a consequence, skyrocketing increase of unemployment for millions of people.

Concerns were voiced over amorality of thinking machines and unpredictability of their decision processes.

Individual opinions of participants demonstrated keen interest in the topic and pointed out emergence of a new and potentially lucrative sector for career and employment: AI research and development.

The debate was concluded with a vote FOR and AGAINST. Overwhelming majority of participants were in favour of further research into AI and prevailed over those who opposed it and cautioned against it.

If asked to decide in a similar scenario of your own understanding of the concept, would you come to the same conclusions? We urge you to continue the debate with your friends and fellow students!