We discussed the latest changes in the world of online entertainment, namely a ruling by a Chinese government organization that limits online play time for young people to three hours a week. The new rules ban online gaming outside of these hours and limit online gaming time for under-18s to one hour in the evening on Fridays, weekends, and public holidays. Responsibility for ensuring that children play only three hours a week falls largely on Chinese game companies such as NetEase and Tencent. The rules do not include penalties for individual players. 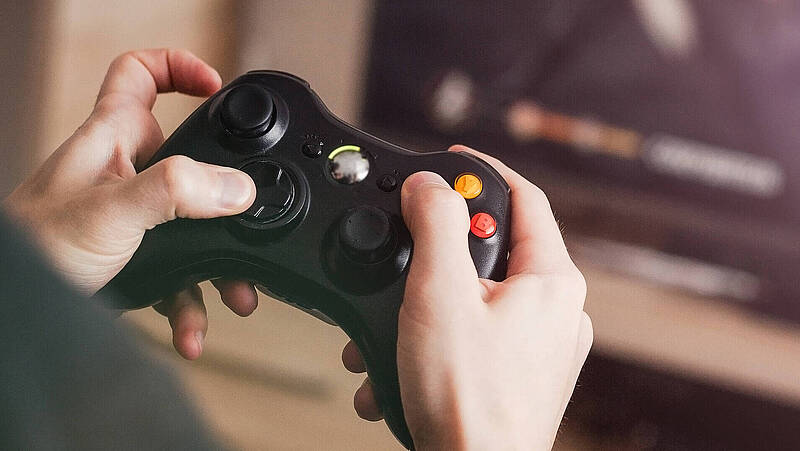 The side of the debate that favoured such a solution was represented by Chinese government officials and concerned parents and teachers of Chinese children and adolescents, while representatives of the gaming community (teenagers and / or their representatives) and gaming companies (creators of mobile games and PC / console games) and internet providers (internet companies ) represented the party against such regulations.

Arguments were presented in favour of such a form of reducing time spent online: over 110 million children and adolescents in China regularly spend many hours on the Internet every day, which causes addiction to this form of entertainment and causes health problems (visual impairment, back problems, muscle and joint pain, even screen epilepsy syndrome) and psychological complications (neglecting of daily duties, detachment from reality, problems with concentration, lack of interpersonal relationships, anti-social and aggressive behaviour). The destructive impact of online video games on the psyche of young people has been compared to the opium effect and has been heavily criticized. Parental control of children's behaviour is very limited and does not fulfil its social role in the present reality and the dominant role of social media. The school is also unable to regulate this trend, which has been intensifying recently due to the transfer of some classes to the online learning mode. It was found that the situation would worsen if not regulated by government /law.

The arguments against this form of control were presented as a kind of censorship and surveillance by the Chinese government, otherwise known for its totalitarian tendencies. The role of control over the upbringing of children was postulated to be left in the hands of the parents, not the government, and the effectiveness of the implementation of the control was questioned. It has been suggested that the restrictions would be counterproductive and provoke actions to circumvent the law. It was postulated that trying to control access to the Internet was utopian, and that the profits made by the video game industry were too large and too important for the development of the economy of new technologies to try to limit them. The negative effects of restrictions on the development of professional eSports, which play an increasingly important role in entertainment and are beginning to bring tangible benefits to individual players, teams and the entire video game industry, were indicated.

The audience present during the debate had the opportunity to participate in the assessment of the Chinese government decision to control the access time to online games by voting for and against the arguments presented, both during and after the debate. It was the public's decision that this form of control was not desirable and should not be introduced in other countries. It was concluded that the arguments for leaving the decision on children's development to the government were not rational, and the bizarre decision of the Chinese government organization had no basis in the world outside China.

Do you agree with the outcome of the debate? Would you like to add some other argument from a different perspective? Well, maybe you will have that opportunity during our next debate. Don’t miss it, we are counting on your input!