On the 20th of May students of the Faculty of Law had the opportunity to speak their mind on the legality of the capital punishment. 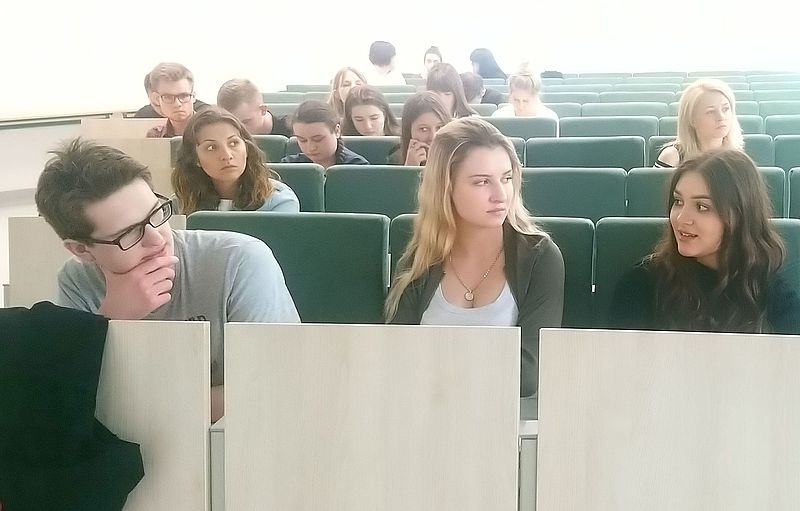 The debate kicked off with a short movie presenting the cruelest ways of taking people's lives set in the historical perspective. After that the debate focused on the one hand on ethical and moral aspects of the execution and on the other hand on the illogical character of the death penalty as such.

The arguments put forward by the participants can be comprised in the quote of Martin Luther King who stated that "Capital punishment is against the best judgement of the modern criminology and, above all, against the highest expression of love in the nature of God". Almost all the students who participated in the debate voted against. 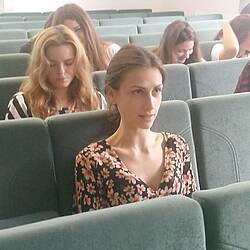 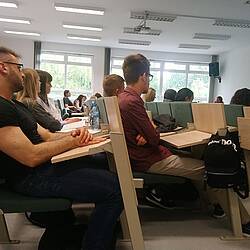