On September 30th, we officially started the new academic year at our University. 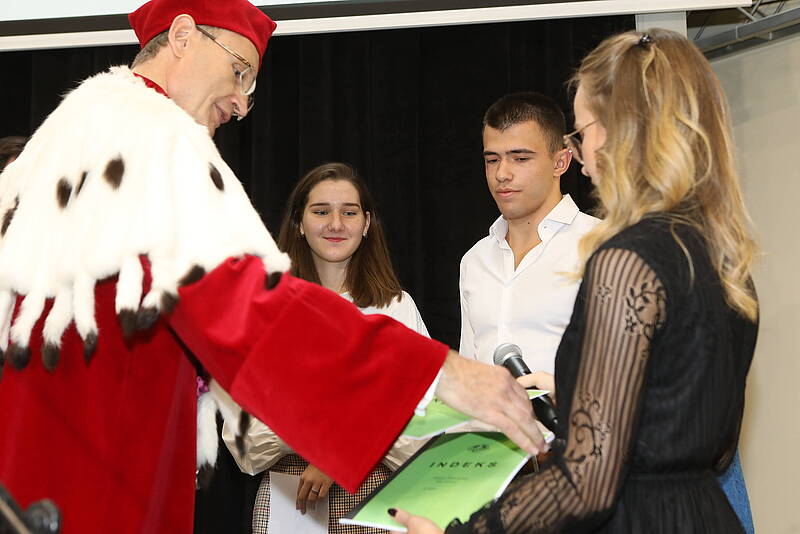 During the 30th Jubilee Inauguration, first-year students took an oath, formally to the academic community of the Lazarski Universit.

During the ceremony, we listened to a speech by His Magnificence Rector, prof. Maciej Rogalski, who during his speech introduced some important facts from the life of the University.

He informed that by the decision of the Minister of Education and Science, Lazarski University obtained the right to confer doctoral and postdoctoral degrees at all faculties. Currently, we are able to award these degrees in the following disciplines: economics and finance, legal sciences, medical sciences, political sciences and administration.

Rector emphasized that the University will consistently work on increasing the number of research grants obtained, highly scored scientific publications, strengthening scientific cooperation within the University, internationalizing the university, introducing and developing modern forms of teaching or developing an active and committed student and graduate community.

Congratulations to the laureates of the Rector's Awards, and we are also glad that 6 people have joined the group of doctors of the Lazarski University.

During the inauguration, the prizes were also collected by the winners of the 13th edition of the "Lazarski Diamonds" competition. This year's Diamonds were awarded to: Mrs. Julia Trawińska and Mr. Marcin Krzysztof Zakrzewski. The aim of the competition is to promote Lazarski University Graduates who have achieved success on various levels of professional, sports or personal life. 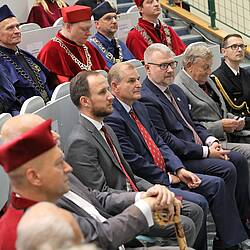 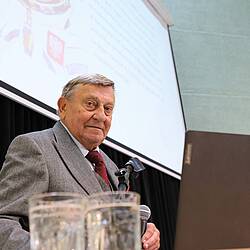 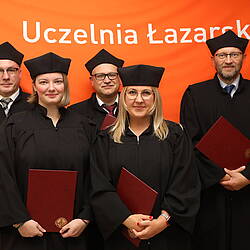 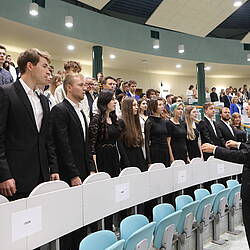 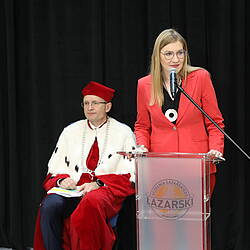 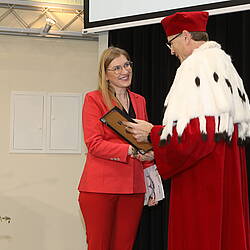 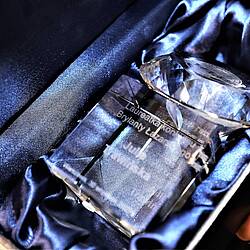 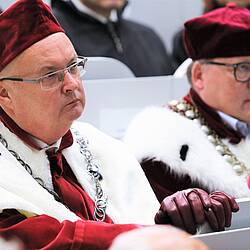 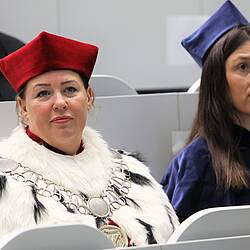 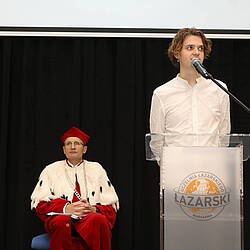 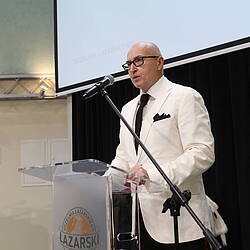 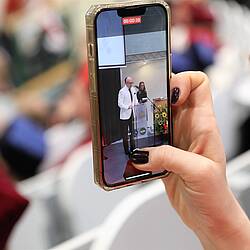 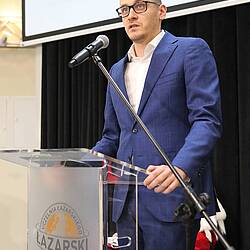 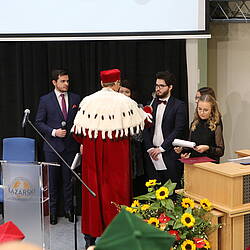 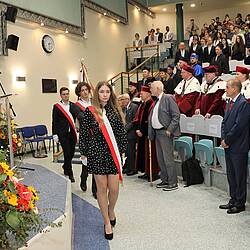 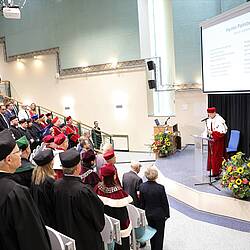 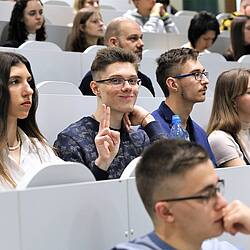 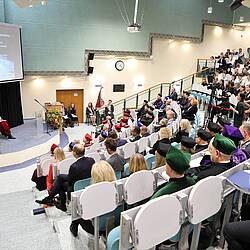 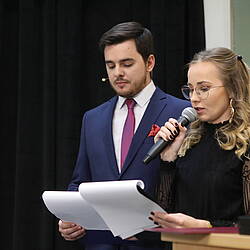 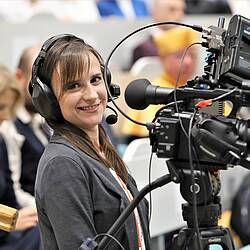