On December, 3rd at Lazarski Universty we had an open, Oxford style debate on the topic of facial recognition technology. Two teams were invited to debate the issue. Each side presented arguments for and against the motion. We tried to evaluate whether the technology (neither good or bad by itself) will be a force for good and stimulate progress, making our work more productive, and our life easier and pleasant or it will turn out to be a slippery slope leading into total surveillance society, where everybody will be subject to face check and no one will be allowed any privacy. 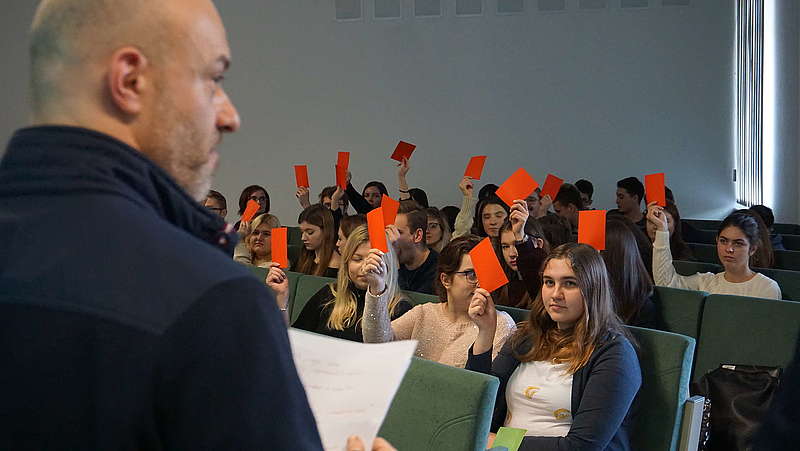 The proponents of the facial recognition technology offered plentiful arguments in favour of developing the technology. It was shown that it is already commonly used in our smartphones, in banking applications and social media portals. Thanks to its application in tandem with the already existing network of CCTV cameras, its application as a crime prevention tool seems natural as it can increase security of citizens in public spaces and prevent shoplifting in commercial environments. This technology will also be a powerful marketing tool for companies, which will enable them to have a tailor-made advertisements directed at the specific customers, and thus reducing their costs and increasing effectiveness of advertising campaigns. Some companies may even use it to verify the validity of job applicants by comparing their prepared CVs against history of their professional track record and content which is publicly available online. It was suggested that face recognition technology will be very useful to police and law enforcement agencies all over the world in helping them to catch criminals and track serious crime (suspected terrorism related activities), due to omnipresence of CCTV cameras in public spaces. Some estimates put crime detection capability at less than 24 hours from spotting a suspect and making an arrest. Reservations of those who are worried about the ever-present CCTV cameras in public spaces were alleviated by the claim that it is not “surveillance” but protection of people that facial recognition technology will bring. It will facilitate processing of patients in hospitals, documents in offices and speed up frequent-flier travellers check-in at the airports and hotels. The promise of facial recognition technology will reduce time needed to perform routine tasks, will make them more effective and efficient, therefore creating our life easier and enabling us to benefit from technological progress.

Opponents of the facial recognition technology presented serious reservations concerning the use and development of facial recognition technology. They have stated that the biggest problem at present is privacy concerns. Marketing tool as wonderful as it may seem it also enables too much of insight into our private life and thus seems intrusive. The technology currently offers the possibility of reading and interpreting facial expressions, including a range of human emotions, which prompts implications for potential abuse. Thanks to facial recognition technology and because of omnipresence of CCTV cameras in our environment, anybody showing “angry” face such as public displeasure against authority, government dissent or simply negative mood may be interpreted as being anti-social and subject to negative legal consequences. Also, the promises of helping police in their investigative work may seem premature. It was quoted that efforts of police forces during football games aimed at identifying hooligans and monitoring the suspects, due to ineffectiveness of technology, have led to false positive identifications and in fact caused more work for police and law enforcement agencies which were forced to allocate additional resources to eliminate mismatches and preventing miscarriage of justice. Another worrying aspect of imperfection of this technology was pointed out, namely excessive misidentification of people with darker skin colour, potentially prompting racist allegations and segregation charges from opponents of the use of technology and costly legal battles as a consequence. Another problem with the technology of facial recognition is data storage: the sheer amount of data needed to collect and store in databases in order to perform comparisons requires tremendous material resources, which will lead to excessive costs and raise questions of storage security. How safe is the data stored in these databases and who has access to it was another concern. Possible abuse from the likes of organised crime and individual hackers was identified and presented as another major concern. Finally, it was suggested that due to a possible application of the technology on a mass scale, it may lead to social stigmatising of individuals with “low” and “high” scores according to unclear criteria (financial, sexual, racial, pro- and -anti-government, etc.)

At the beginning of the debate it was evaluated by means of quick voting what attitude the audience had towards the technology, and after the arguments were presented from both sides (opponents and proponents) the voting procedure was repeated to see if the position of the audience has changed. Indeed, at the beginning of the debate there was a clear split 25 “for” and 25 “against”. However, after the arguments were presented the score changed to 19 “for” and 30 “against”. Therefore, it was concluded that the motion against the use of such technology prevailed and the winners of the debate were announced.

Hope to see you next time. 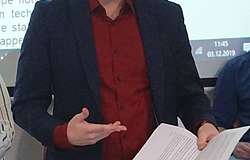 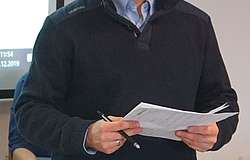 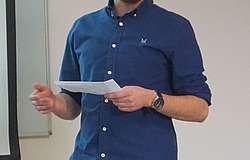 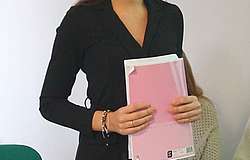 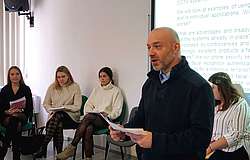 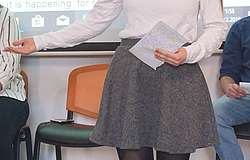 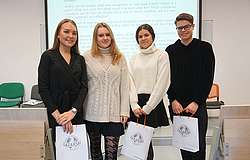 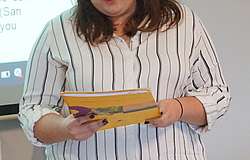 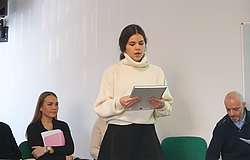 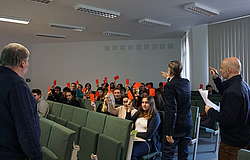 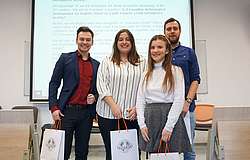 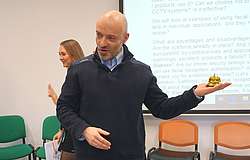 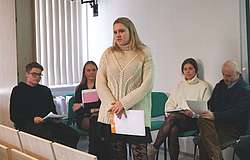 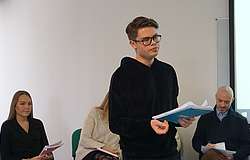 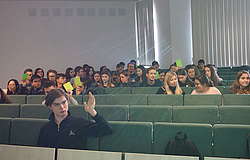 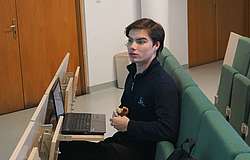