beta
Skip to main content
Change font size: A A A
Publication: 7 Oct 2019

The Library has been left by Henryk Hollender, its director since 2008. 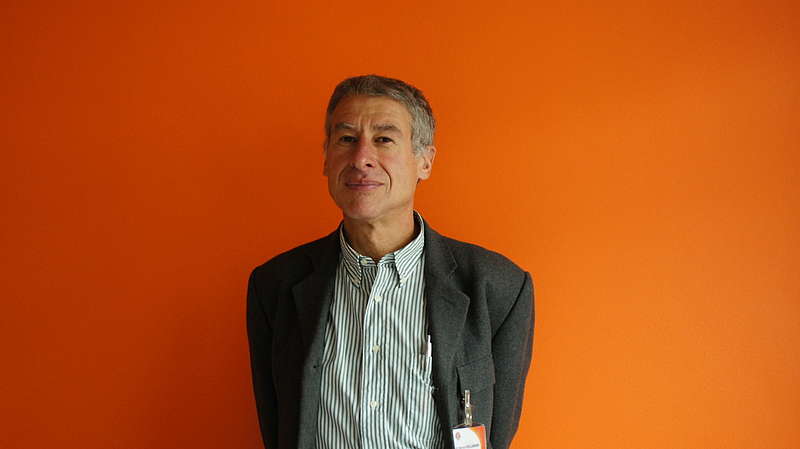 The Library has been left by Henryk Hollender, its director since 2008. He was a graduate of the Institute of Library and Information Science, University of Warsaw (1974); he also completed postgraduate studies in journalism (UoW) and library science (Kent State University (Kent, Ohio). He lectured (mostly in book and libraries history and science studies) and was granted his doctorate in 1985. In 1992 he was elected director of the University of Warsaw Library, and made a significant contribution to its transformation. Later he worked at Interdisciplinary Centre for Mathematical and Computional Modelling (UoW) and the Main Library, Warsaw University of Technology, to head the library of Lublin University of Technology in the years 2006-2008. His fields are digital libraries, union catalogues, historic book collections, comparative librarianship, and library education, and he extensively published in either.  At Lazarski University Library we combined efforts to create a responsive library, open and ready to cooperate with instructors as well as the other academic libraries. We will remain friends!