An English-language monograph by Błażej Kuźniacki, PhD, assistant professor at the Faculty of Law and Administration in the Department of Administrative, Constitutional and Labour Law, has been published by the prestigious Edward Elgar Publishing. It is the highest scoring scientific publication - 300 points - according to the currently applicable criteria in Polish science. 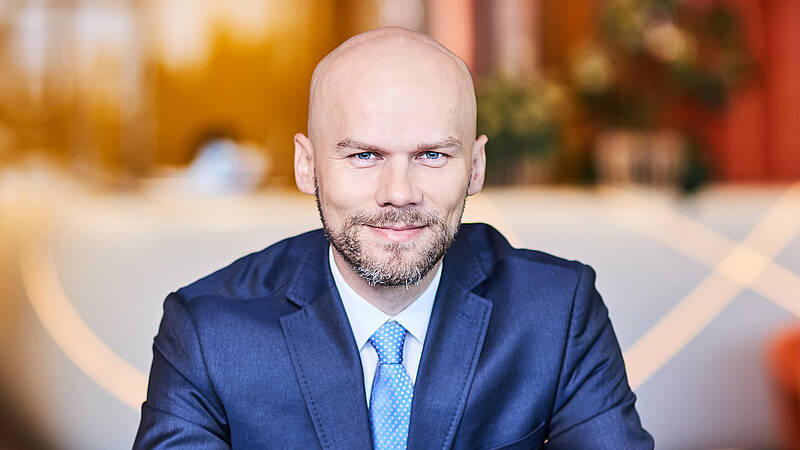 The book describes a structural, global picture of changing judicial and doctrinal trends in understanding of the concept of beneficial owner in international taxation. Despite attempts by the OECD to clarify the concept, it remains ambiguous for tax authorities, courts and doctrinal representatives alike, with detrimental effects on the operation of double taxation treaties. Błażej Kuźniacki, PhD,  presents a path to the international autonomous meaning of the beneficial owner concept in international tax law, while offering a comprehensive explanation of the divergent interpretations and arguments belonging to tax policy underlying the persistent ambiguity of the concept.

"Beneficial Ownership in International Taxation" has received recognition from prominent academics and practitioners of international tax law from the European Union, the United Kingdom of Great Britain and Northern Ireland and the United States of America. The following are the words of appreciation in the original language:

The book can be purchased through this link.