Back to parent pageLeonardo da Vinci

Lazarski University has been the beneficiary of the Leonardo da Vinci "Lifelong Learning" programme since 2010!

We belong to an elite group of universities that received funding for international graduate traineeships within the scope of the "Placements for People on the Labour Market" (PLM) action.

So far, our University has organised the following projects:

On 1 January 2014, the Leonardo da Vinci programme ceased to exist in its previous form and the graduate traineeship programme was included in the new European Erasmus+ programme. 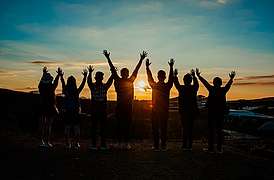 Don’t miss the unique opportunity to study abroad and to gain unforgettable memories and friendships! Recruitment will...
Read more 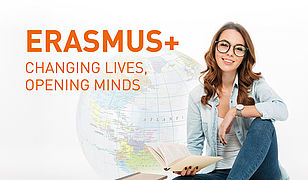 Don’t miss the unique opportunity to study abroad and to gain unforgettable memories and friendships! The Erasmus+...
Read more

If our are currently completing your last year, don’t miss out on this opportunity. Take part in the recruitment for the...
Read more 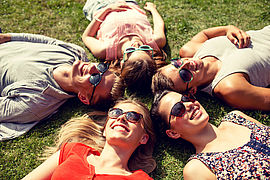 Dear Students, the Erasmus+ studies recruitment for the academic year of 2018/2019 is open only till March 12th. Do not...
Read more

Lazarski University, as its basic form, plans to conduct classes in the academic year 2020/2021 in full-time mode, i.e. at the University's headquarters, in accordance with the schedule...
Read more 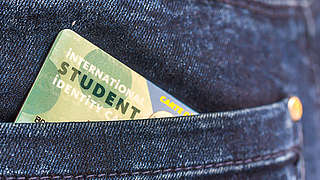 All student, doctoral and service ID cards of an academic teacher are valid at least until November 30, 2020.
Read more

Mediation is a new approach to teaching foreign languages. Lecturers and teachers - Peter Gee and Ewelina Gee Milan also contribute to its development. You can find their latest...
Read more 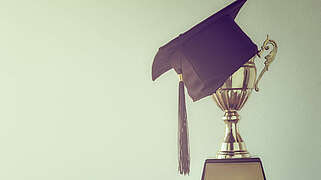 The Lazarski University won the third place among non-public MA universities in the latest ranking of "Perspektywy".
Read more 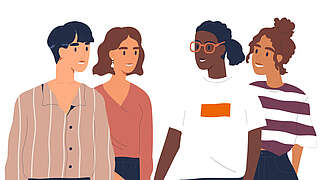 29 Sep - 1 Oct
Are you a freshman at Lazarski University? We have prepared for You four days full of fun.
Read more