Back to parent pageStudent activity

The Foreign Language Centre provides Lazarski University students with the opportunity to pursue their interests and get involved in various projects. The Centre also supports interesting initiatives suggested by the students themselves.

In the course of the academic year, the Foreign Language Centre gives Lazarski University students an opportunity to take part in the Centre's most attractive projects:

If  you have an idea for a different project, please contact us at the Foreign Language Centre. We are open to any  concept or form of activity you may come up with.

The mandatory length of the student internship is 160 hours. FLC's interns will work for 80 hours during the holiday campaign for children, followed by 80 hours during the academic year, getting involved in language and cultural projects organised by the Centre.

The scope of tasks to be discharged by FLC interns covers:

Persons interested in internships at the FLC are invited to visit the Centre (room 132) or contact us by e-mail to get further information at: jezyki.obce@lazarski.edu.pl

The aim of the "Language Days"  project is to promote foreign languages, display the benefits arising from knowing foreign languages, boost the motivation to learn them, and integrate the student community. The project combines the elements of learning and fun. During the event, students can also present their non-linguistic skills (such as dancing, sports, illusions) which, however, should include a language component.

A Language Day is also an opportunity to learn the offer of the FLC's language courses as well as win various rewards and course discounts. Students have the opportunity to talk to tutors teaching different languages, have their language proficiency level assessed, and specify their expectations regarding the courses so that they can be tailor-made for them.

See our promotion of language courses during the 19 October 2016 ""Travelling with Languages"" Language Day here.

See our report from the " Languages Lend You Wings" Language Day  on 9 March 2016here.

See our report from the ""Language and Sports"" Language Day  on 14 October 2015here.

The goal of the Lazarski University Foreign Language Centre is not only to ensure that the students are equipped with solid language foundations, knowledge, and skills, but also to participate in multicultural education and prepare them to take an active role in an international community.

The measures taken by the Centre in order to internationalise the University include:

Since 2010, the Centre has organised over 30 events called National Days.They were co-organised by foreign students, their friends, and even whole families. In addition, we invited the representatives of embassies, cultural centres, students of other universities, and so-called "interesting people" connected with respective countries (bloggers, travellers, cultural researchers) to participate in our events. Polish students were also involved in the projects as volunteers. We have devised an interesting formula of the event, comprising slide shows or short films about a given country, presentations (often live) of interesting customs and national dances, musical performances, photo and painting exhibitions, stands with regional products, folk art and cooking workshops, presentations of national sports, mini-classes in national languages, and national competitions and games. Frequently, it was the students themselves who made funny video materials about cultural differences.  Every event ends with tasting flagship dishes typical of national cuisines. They are most frequently prepared by the students themselves. The meal is also a time for asking questions and integration. The events usually take four hours. A report from every event is posted on our website, accompanied by a photo gallery on Facebook. The FLC has already organised the following National Days: Chinese Day, Turkish Day, Ukrainian Day, Russian Day, Belarusian Day, Indian Day, Georgian Day, Kazakh Day, Vietnamese Day, Afghan Day, African Day, Italian Day, Hungarian Day, Spanish Day, German Day, French Day, Azerbaijani Day, Bulgarian Day, Colombian Day, Scandinavian Multi-Kulti, Multilingualism Day, and Romanian Day. The Foreign Language Day is organised regularly in early October.

These events allowed us to pique the students' curiosity of the world, expand their knowledge of multiculturalism, and teach them understanding, tolerance, and respect for other cultures and nations. They were also an opportunity to share joy which certainly helped our foreign guests feel at home here.

In September 2016, the Foreign Language Centre won the prestigious European Language Label competition organised by the European Commission and national ministries for education and Erasmus+ agencies. Our "Understanding Other Cultures: National Days at Lazarski" project received an award within the scope of the "Language Friendly Society" priority. You can find the report from the award ceremony HERE. More information about the ELL competition can be found HERE.

Foreign Language Centre invites Lazarski students to the meetings of the English Discussion Club. At the meetings, the participants will develop skills in attentive listening, argumentation and constructive evaluation of interesting, controversial topics under discussion. A nice atmosphere and sweet refreshments will allow participants to overcome the language barriers to fluency. There will also be an opportunity to meet Lazarski students from other countries.

The Discussion Club has been created as a meeting place for students of the English Language Course for Foreigners. The Club has neither a fixed schedule nor a preselected list of topics since our main goal is to practise conversation in English, make new friends, exchange thoughts and experiences and have a good time together.

The discussions will be moderated by an experienced and respected FLC lecturers.

The dates of the successive Club meetings are available on Language Centre website. 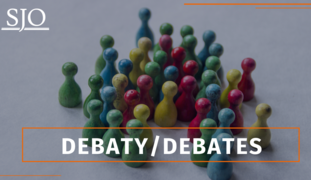 The spring semester was quite busy, it came and went incredibly fast and now it’s the time for a short recap of the...
Read more
/fileadmin/user_upload/_processed_/e/a/csm_Mediacje_a3a71e6f12.png 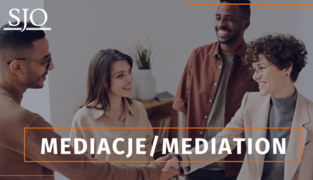 On 28th May 2021 an online mediation session took place on MS TEAMS. We dealt with the burning issues of workplace...
Read more
/fileadmin/user_upload/_processed_/4/7/csm_polski_d5c60340df.png 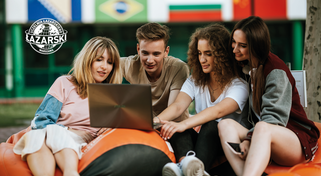 In August and September, the Foreign Language Center of the Lazarski University invites Belarusian citizens to one-month...
Read more
/fileadmin/user_upload/_processed_/1/d/csm_Kopia_i_8726abd614.png 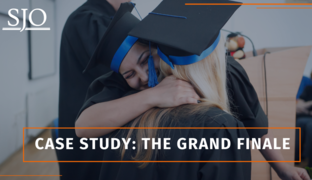 Having conducted internal consultations, we have decided to begin preparations for on-site teaching in the academic year 2021/2022.
Read more
/fileadmin/user_upload/_processed_/9/d/csm_LOT_Nowe_Partnerstwo_1200x628_ANG_1deac19278.jpg 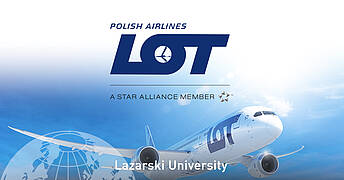 We are pleased to announce that an agreement between LOT Polish Airlines and Lazarski University concerning the Partnership for the implementation of the Airline Management...
Read more
/fileadmin/user_upload/_processed_/0/0/csm_czarna-wstazka_1920x800_0d90d3628a.png 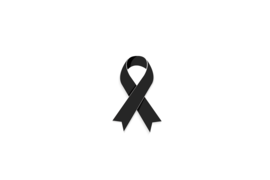 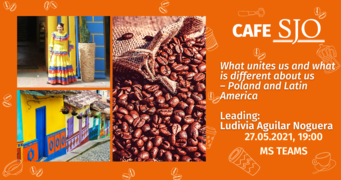 We invite you to the last meeting of Cafe SJO this semester. This time we will meet a native Colombian who, after her stay in Poland, will answer the question of what is common and...
Read more
/fileadmin/user_upload/_processed_/a/6/csm_story_insta_fb_prejudice_racism_hate_crimes_foto_d09a7bef56.jpg 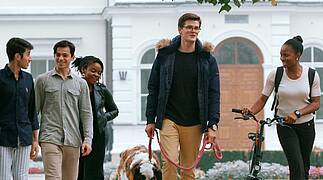 SGGW Warsaw University of Life Sciences & Association for Legal Intervention invite all studens who stydy in Poland for an online meeting.
Read more