Back to parent pagePolish Language and Culture Centre

The Polish Language and Culture Centre has been operating as part of the Lazarski University Foreign Language Centre since September 2010. It was established in reply to a growing demand for courses in Polish as a foreign language voiced by Lazarski University students as well as numerous requests received by the University for organising classes in Polish. The goal of founding the Centre was to promote Polish language and culture through an offer of various classes and fostering the integration of foreign students. The Centre's offer comprises courses in Polish at all University faculties, intensive one-year and one-semester courses aimed at preparing the participants to study or work in Poland, Polish courses for Erasmus+ students, preparatory courses for exams at all language levels, as well as thematic and individual courses adapted to the needs of the students. Under the decision of the Minister of Science and Higher Education on awarding the license to hold State certification exams, the Centre has been organising certification examinations in Polish as a foreign language at Lazarski University since September 2016. 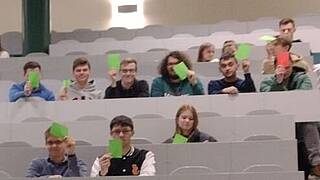 The autumn semester was quite busy, it came and went incredibly fast and now it’s the time for a short recap of the debates that took place during its course. There were four of them...
Read more 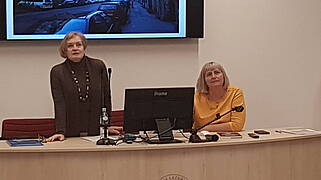 According to opinion polls, the Czechs are one of the nations most favored by Poles. However, it is worth visiting our neighbors not only out of sympathy. Anna Sydoruk, a SJO lecturer,...
Read more 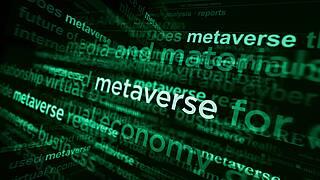 During the online debate on December 10 about who needs of metaverse from Mark Zuckerberg, interesting arguments were made in favour: it is a potentially attractive testing platform for...
Read more 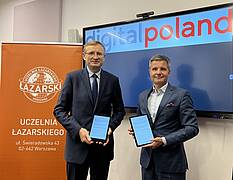 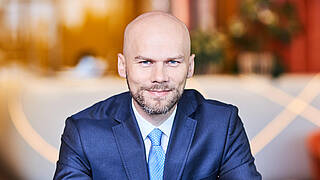