Back to parent pageFaculty of Law and Administration

In solidarity with Ukraine

Due to currently ongoing situation we are ready to support students and employees from Ukraine and their families. On this page you will find all the most important information about the possible forms of support and the organization of learning and living in Poland.

Dear students of Ukrainian origin, we support you and your families.

We are proud of your nation and remember our support and unity with you here in Poland, at our University.

Further information on support for Ukrainian students will be published soon. Our information page ukraina.lazarski.pl

The Łazarski University Faculty of Law and Administration is the best law faculty among private universities in Poland.

Its quality has been confirmed for years by its positions in major rankings.

Under the decision of the Polish Accreditation Committee, the law major at the Łazarski University was one of five in Poland to receive a distinction, the highest grade possible, thanks to receiving top marks in all the quality criteria adopted by the PAC.
Since 2006, the Faculty has been licensed to award the academic degree of doctor of law. The Łazarski University was the first private university to receive such license.

Since 27 June 2016, the Faculty has been licensed to award the academic title of doctor habilitatus in jurisprudence in the field of law.

The Faculty of Law and Administration owes its high position in the academic world not only to its consistently pursued strategy but, above all, to distinguished faculty members. Our lecturers include, among others: Judge Jerzy Stępień, Professor Adam Olejniczak, PhD habil., and Assistant Professor Robert Gwiazdowski, PhD habil. 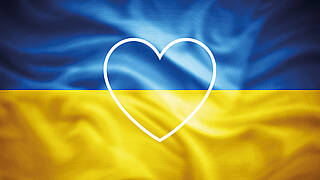 We have launched a special website with constantly updated information regarding support for Ukraine.
Read more
/fileadmin/user_upload/_processed_/a/b/csm_foto_news_800x450_2dc8d5d9cc.jpg 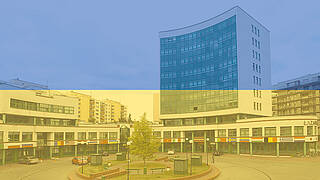 Deeply concerned and moved by the situation in Ukraine, we express our solidarity with Ukrainian citizens, especially with Ukrainian members of the academic community - students,...
Read more
/fileadmin/user_upload/_processed_/8/c/csm_clinical_legal_a2c221c852.jpg 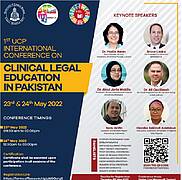 23 May - 24 May
We are delighted to announce that University of Central Punjab, Faculty of Law is organizing 1st International Conference on Clinical Legal Education in Pakistan in collaboration with...
Read more
/fileadmin/user_upload/_processed_/5/9/csm_20220514_104236_5c20085d3e.jpg

During the weekend studies at Law and Administration faculty, we work hard (yes, we do) but we have fun, too!
Read more
/fileadmin/user_upload/_processed_/3/f/csm_alumni-v2_caa8db1875.jpg 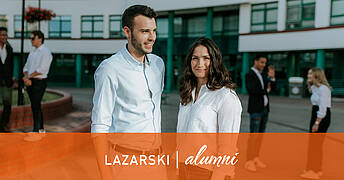 After a moment of silence, we come back in a new, fresh version as Lazarski Alumni!
Read more
/fileadmin/user_upload/_processed_/e/8/csm_Wesprzyj-badania-Kola-Naukowego-Media_Marketing-POL-800x450_6baa8339ad.jpg 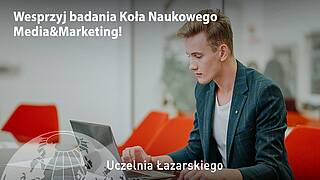 This is precisely how much time you need to fill out an anonymous questionnaire that will support the Media & Marketing scientific club in very interesting research on, among others,...
Read more