The Memorial Room at the Łazarski University has existed since 1 August 1997. Originally, however, it was used exclusively for the purposes of internal meetings with the soldiers of the Home Army "Baszta" Regiment.

In 2015, it was decided to grant public access to the Memorial Room to our students and outside visitors in order to uphold the memory of the Warsaw Uprising and its heroes.

The ceremonial opening of our Memorial Room to the public took place on 18 November 2015.

The event was attended above all by the "Baszta" Regiment insurgents and guests from insurgent groups connected with them.  A special appearance was made by Mr Marek Berger, son of Ludwik Berger who was the co-founder of the underground scout unit that formed the roots of the battalion later transformed into the Home Army ""Baszta" Regiment.".

Mr Wojciech Militz, President of the Association of the Home Army "Baszta" Regiment and Other Mokotów Insurgent Units, told the assembled guests of his experience from the first day of the Warsaw Uprising in the Mokotów district. He described the distribution and size of operating areas, what decisions that had to be taken and what the fighting looked like.

Next, Mr Eugeniusz Tyrajski, Vice President of the Association of the Home Army "Baszta" Regiment and Other Mokotów Insurgent Units, spoke vividly of the fighting that took place in the area of Horse Racing Track. Our attention was captured in particular by a very personal story told by Mr Tyrajski that took place barely few metres from the current location of the Łazarski University:

After the fighting at the Służew Horse Racing Track, the insurgents managed to get to the Niedźwiedzia street where they started to build barricades. They asked the inhabitants of a nearby tenement house for assistance, which they promptly received. Since the fighting was very heavy, the insurgents quickly withdrew from there to the Sadyba district.

65 years after the Warsaw Uprising, Mr Tyrajski was driving in the area of the Niedźwiedzia street with a friend he met long after the War. During their conversation, Mr Tyrajski's friend said that before the war he had lived in that very place, in a tenement house that had long been pulled down. As it turned out, it was the very tenement house the residents of which helped the insurgents with the barricade.

Mr Tyrajski's friend had not been there at the time; he had been seven and hiding with his father in another district of Warsaw; however, his mother had stayed at home. According to his words, after the insurgents had withdrawn to Sadyba, the Nazis had all men living in the ill-fated tenement house shot and had set the building on fire. For Mr Tyrajski, it was yet another blow, albeit received 65 years after the Uprising.

It was difficult to listen to this story without intense emotion. We can only assume that there are many more similar stories of the insurgent fights that have never seen the light of day.

The time of recollections drew to a close with Mr Juliusz Powałkiewicz, soldier of the Home Army "Baszta" Regiment, talking about the sewers as means of contact and transport and of special places of remembrance in the Mokotów district.

The last speaker of the day was Mr Marek Berger who donated to the Memorial Room the only tangible souvenir he had of his father Ludwik Berger. It was a copy of a drama by Stefan Żeromski, published under the nom de plume Józef Katerla, entitled "Róża" [The Rose]. It was from that very copy that a large fragment was read during the Warsaw Uprising to young people and friends affiliated with the "Fabryka" unit at the Żoliborz boiler house in Suzina street.

After the end of the official part, it was time for conversations and reminiscences. Sitting at the table, our guests shared their impressions but, above all, told wondrous stories of the past. It was in the course of that conversation that many ideas for further important events commemorating the incredible history of the "Baszta" Regiment. 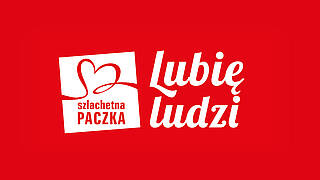 As every year, our university is involved in the "Noble Gift" campaign. We invite all students, graduates and employees to join in helping families in need.
Read more
/fileadmin/user_upload/_processed_/7/2/csm_plakat_Czechy_afcaa970cc.jpg 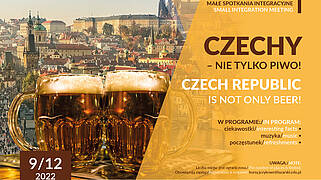 The Czech Republic is our neighbour - both similar and completely different from us. We will talk about what unites us and what divides us at the meeting with Anna Sydoruk. We will also...
Read more
/fileadmin/user_upload/_processed_/c/4/csm_raising_stars_duzy_1_e48247865c.jpg 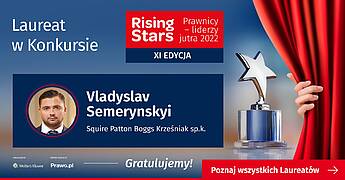 Among the winners of the 11th edition of the "Rising Stars Lawyers - Leaders of Tomorrow" competition was Vladyslav Semerynskyi, a graduate of the Law field of study at Lazarski...
Read more
/fileadmin/user_upload/_processed_/e/9/csm_plakat_debata_studencka_poziom_Czy-poprawnosc-polityczna_85470fc0d9.jpg 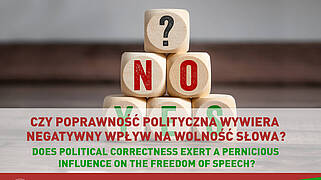 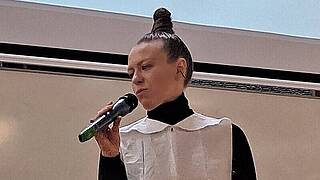 In November, our University hosted Irina Dzhus - a Ukrainian fashion designer, clothes stylist and make-up artist, whose projects are distinguished by the possibility of...
Read more
/fileadmin/user_upload/_processed_/3/b/csm_debate_club_small_5520a149a4.jpg 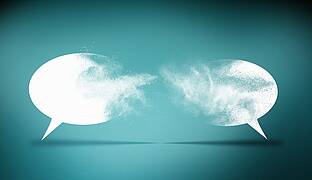